Markus Klinko is an award-winning, international fashion/celebrity photographer and director, who has worked with many of today’s most iconic stars of film, music and fashion. He has photographed the likes of Beyonce, Lady Gaga, David Bowie, Kate Winslet, Iman and many others. Born in Switzerland, Klinko spent his early years training to become a classical Harp soloist. He performed in recitals and as a featured soloist with symphony orchestras around the world but after a hand injury he decided to become a photographer. His editorial clients include Vogue, Vanity Fair, Harper’s Bazaar and Interview magazine but he has also created some of the most iconic album covers of his time including Beyonce’s ‘Dangerously in Love’ album. 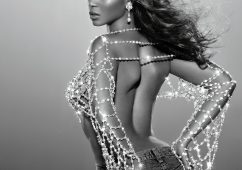 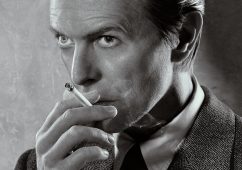 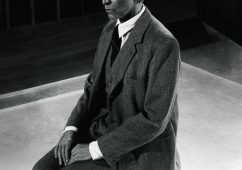